The Salvation Army Greater Philadelphia is joining forces with the Philadelphia Police Department, The United States Attorney’s office, the Federal Bureau of Investigations, Homeland Security and multiple non governmental agencies to form an anti-human trafficking task force in the City of Philadelphia.

The formation of the task force is being made possible thanks to a three year 1.3 million dollar grant from The Department of Justice, 600,000 of which is going to The Salvation Army Greater Philadelphia and sub recipient partners for their role in providing comprehensive victim services.

The Salvation Army has a long history and mission of fighting the dehumanizing horrors of human trafficking both internationally and domestically. The fight against the evil of modern day slavery is ever present in the United States and in the state of Pennsylvania. The Salvation Army’s New Day to Stop Trafficking Program (New Day) in Philadelphia contributes to ongoing social service protocols for responding to victims of human trafficking city wide, as well as statewide advocacy work for policy reform. New Day also works with local law enforcement entities to create screening and assessment processes. Additionally, it operates a drop-in center in the Kensington section of Philadelphia. The center is a safe, trauma informed and non-judgmental space for women suffering from sex trafficking and commercial sexual exploitation. Located in the heart of the neighborhood, a simple sign on the door reading, “women only drop-in: food, clothing, toiletries” identifies the center, which is open during the day and two late nights per week when other service agencies are not available.

The newly formed anti-human trafficking task force will be located within the Special Victims Unit at the Philadelphia Police Department. It will allow law enforcement and social services to work together with a trauma-centered approach to gain a better understanding of the factors that may have caused men, women and minors to be forced into sex or labor trafficking.

“Often there’s a lot more to it when someone is in prostitution. We have to dig a little deeper to understand their story of victimization which often goes unreported or under reported,” Manizaraka said. “The formation of the task force is an amazing step for Philadelphia. It will help victims get the help they need on a social, spiritual and emotional level.”

As a result of the Department of Justice grant, the task force will include;  a newly hired victims’ advocate who will work with Philadelphia Children’s Alliance, Special Victims Unit and the Department of Human Services to identify human trafficking victims in the criminal justice system and connect them with necessary resources; the Philadelphia Police Department will dedicate a supervisor, two detectives and two criminal justice intelligence officers to work on human trafficking investigations;  a new full-time attorney will serve more labor trafficking victims, train law enforcement and conduct educational forums; and lastly, a case manager will be hired to provide intensive support for victims going through the criminal justice system and an “after-care survivor self sufficiency fund” will support clients to foster self-sustainability.

“The work we do is necessary and unique,” said Arielle Curry, New Day to Stop Trafficking Program Manager. “We are on the forefront of the movement in the Philadelphia area. We’re here because we truly love the men, women and minors caught up in the industry and we want to help them. I think what we do is amazing, remarkable.”

If you would like to support The Salvation Army Greater Philadelphia in its fight against human trafficking, please click here to make an online gift. 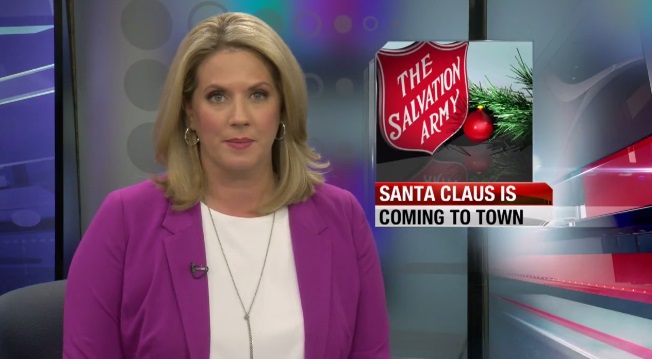 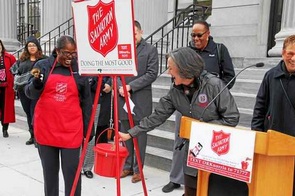 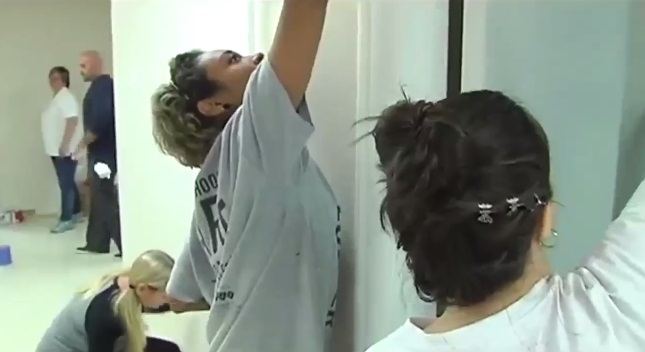 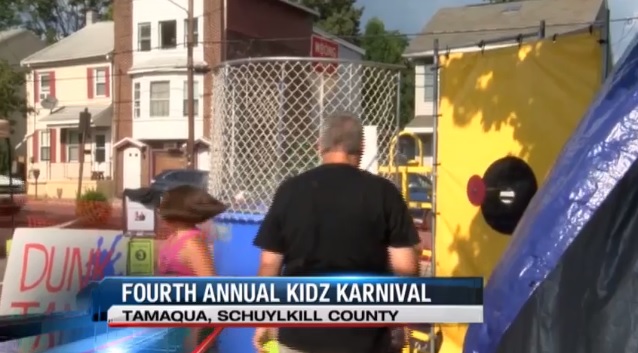 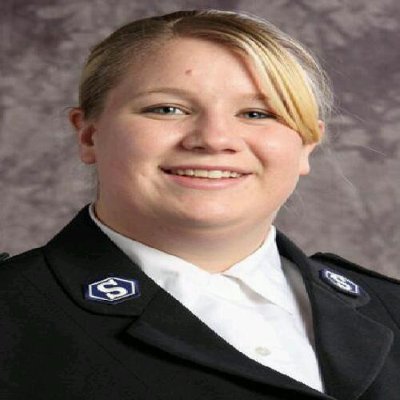